UK freeports plan would have been feasible within the EU

European Forwarding association Clecat says that because the European Union allows for even more benefits than a traditional freeport can offer, the concept has gone out of fashion 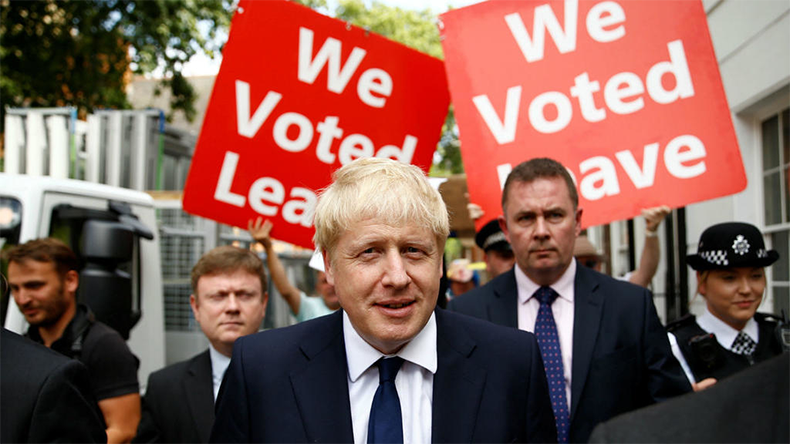 UK Prime Minister Boris Johnson’s contention that European Union (EU) membership was preventing the UK establishing freeports is incorrect. But with the EU allowing even more benefits than a traditional freeport can offer, “the concept has gone out of fashion in recent years”, according to European Forwarding association  Clecat’s senior manager of customs and indirect taxation Dominique Willems.

The UK announced this week that it was moving ahead with plans to creating a new Freeports Advisory Panel to advise the government on setting freeports up in areas such as Teesside, Aberdeen, and Belfast after the UK leaves the EU to “turbo charge” growth and ensure towns and cities across the UK benefit from a Brexit trade boost. But modern customs legislation, including the EU’s Union Customs Code and other related legislation, provided other, better possibilities to achieve the same benefits, said Willems.

“Customs possibilities such as Temporary Storage or Customs Warehousing also allow the storage of goods without importing them or paying duties,” Willems said. “Procedures such as inward and outward processing allow parts to be imported from outside the customs territory, incorporated into a new product and exported again without paying import duties on the parts, (and) to move goods between those facilities – even between storage facilities that are hundreds of miles away from each other.”