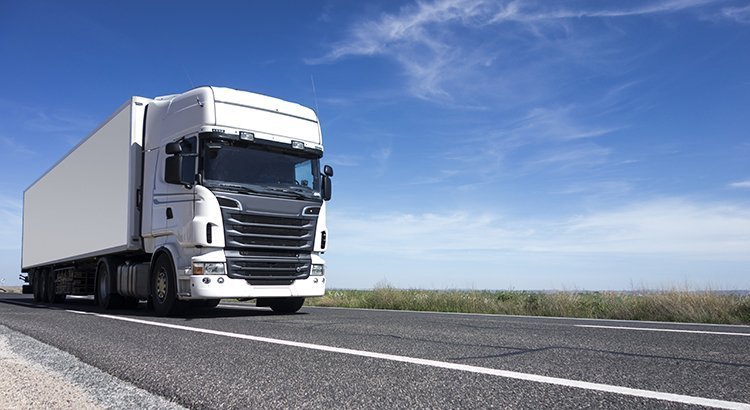 One of Europe’s leading full truckload (FTL) operators, Waberer’s International, posted a decline in both revenue and earnings in the second quarter of the year, largely due to lower volumes in the aftermath of the UK’s aborted 29 March Brexit date.

The Hungary-based operator said turnover was down 6.4% to €172.7 million compared to the same period last year despite 7% growth in its regional contract logistics activities.

Commenting on the Q2 performance, CEO Robert Ziegler said: “Waberer’s second quarter results reflect several industry and company-specific factors that had adverse effects on the group’s financials. Notably, April was hit by a combination of market forces and internal issues. The whole industry was severely impacted by the aftermath of the end-March Brexit date, when demand for transportation services inbound to the United Kingdom dropped dramatically as warehouses had previously been filled preparing for a disorderly Brexit.”

He continued: “As a result of this ‘demand shock’, many of our clients shut down temporarily and European cross-border transportation capacities were redirected to continental Europe, pushing April and May prices down by as much as 5-10% year-on-year, a sharp contrast to the cost-driven fee increases that we had seen in the months before.

“By the second part of May, the transportation market was recovering and normal trade flows on the continent and in the UK re-established and the price levels also normalised gradually until June.”

Waberer’s was also preparing for the new Brexit date of 31 October, Ziegler added.

“We have set up the necessary documentation, processes and organization to handle a ‘no-deal’ situation. Our customer base is now quite well prepared, but uncertainties remain.”

Figures released by Eurotunnel today showed that UK international truck traffic in July 2019 carried by its freight shuttles was down 10% compared to July 2018, “mainly due to the lack of recovery in the automotive market, and a slowdown in UK consumption”. Since the beginning of the year, more than 940,000 trucks have crossed the Channel on Le Shuttle Freight services, down 5%.

Second-quarter recurring or underlying EBITDA for Waberer’s decreased by 41% to €12 million as the drop in volumes in April affected international margins. Recurring EBIT showed a loss of €5.9 million, the company explaining that the second wave of its fleet reduction programme had begun with 300 additional trucks to be handed back, temporarily weighing on depreciation costs. Waberer’s had previously operated a fleet of more than 3,500 vehicles.

Teething troubles with the implementation of a new transportation management IT system had also had a negative impact on international operations and the Q2 financial results in April “but major issues have since been resolved”, Waberer’s underlined.