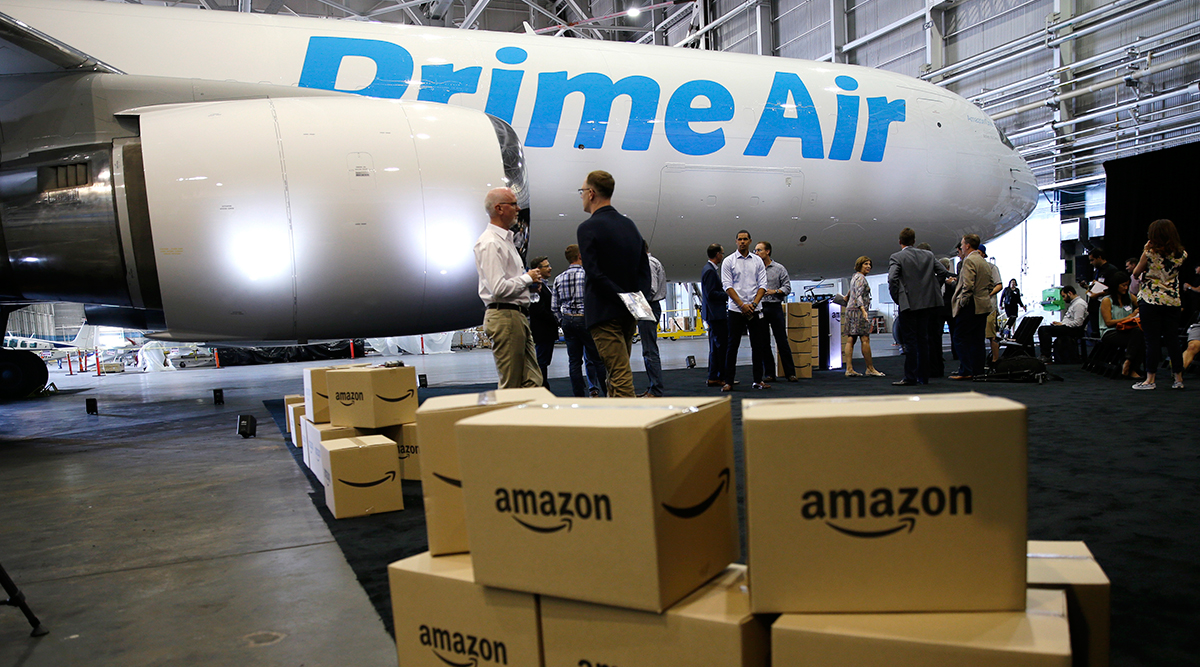 “The Regional Air Hub is the first build-to-suit airport project of its kind in the Amazon Air network and was designed to support Amazon Air’s larger scale regional needs, including sortation capability and infrastructure to handle multiple flights daily,” the company said.

Sarah Rhoads, vice-president of Amazon Global Air, commented: “We are excited to start flying to and from our new facility at the Fort Worth Alliance Airport very soon. This facility will allow us to offer even more selection and faster delivery to our customers.

“This is our latest investment in Texas and we look forward to hiring top talent from the local community.”

In May, Amazon broke ground on a new 3-million-square foot air cargo hub at Cincinnati/Northern Kentucky International Airport. First announced early-2017, the $1.5 billion facility is scheduled to open in 2021.

As for Amazon's fast-expanding freighter fleet, in June the company signed a leasing deal which puts it on track to operate 70 freighter aircraft over the next couple of years.

Separately, Amazon has announced the launch of its Prime service in Brazil with unlimited nationwide free shipping and a maximum 48-hour delivery time in over 90 municipalities for goods ranging from clothes to electronics.

Arguably, its biggest challenge in Brazil is likely to be the creation of reliable transport and logistics provision that allows it to meet the two-day delivery deadlines across territory greater than the continental United States and where goods are almost exclusively shipped by truck.

Many of the country's roads are in a very poor state while significant security and safety issues need to be overcome too. Roadside thefts of trucks are reported to be now so frequent in Brazil that they rarely make the news headlines.

Possible co-operation between Amazon and CargoX is said to focus on the use of bulletproof trucks for the delivery of high-value goods, including electronics.