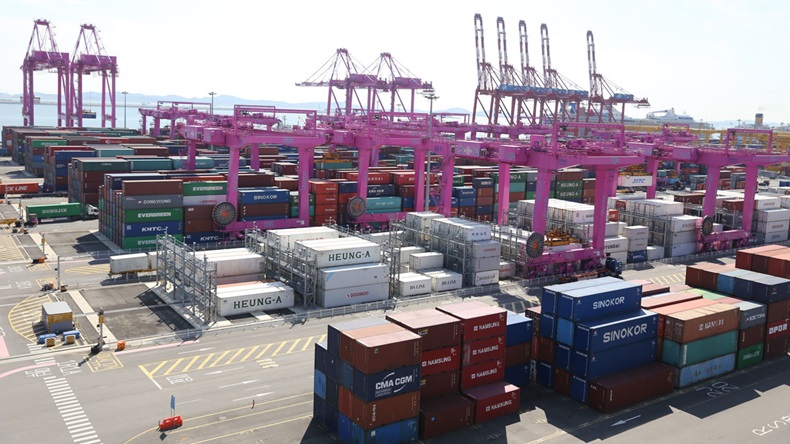 Asia-Northern Europe carriers have wasted an opportunity to gain from stronger-than-expected demand on the trade in 2019, as predatory pricing tactics held back the spot freight market, according to Drewry.

The analyst explained how the westbound trade has far outweighed expectations this year, which has helped absorb a flood of new capacity on the trade and keep utilisation levels on a par with 2018 in the mid-80% range.

“Spot market freight rates have not recovered from a first quarter slump and are currently tracking at their lowest point of the year,” it said.

The latest Shanghai Containerised Freight Index shows spot rates on the Asia-Northern Europe trade losing further ground this week to a lowly $581 per teu. Average freight rates in 2019 are down 18.2% on the past year.

With data published by Container Trades Statistics through to the end of August showing volumes up 5.9% over 2018, Drewry said the evidence points to “carrier rate cutting” to fend off competition for cargo.

“The disconnect between supply and demand fundamentals and freight rates is indicative of a return to predatory pricing on the part of some carriers within the trade, undermining the positive demand story,” it said.

The bad news is that the demand upcycle is over, according to Drewry. Growth in the second half if the year will not emulate the first six months of 2019.

“The third quarter peak season did not witness any rolling of containers, and given the amount of capacity that is being withdrawn it would appear that the lines themselves are not expecting any cargo surge.”

Drewry said slot space was down by 1.4% in September as carriers made the unprecedented move to limit capacity.

“Until a couple of years ago, removing tonnage at what should be the very height of the peak season would have been considered an act of heresy,” said Drewry.

Carriers have announced further service withdrawals and blanked sailings scheduled for the coming weeks, but unless rate cutting is eradicated then it is unlikely the benefit of capacity reductions will be felt.

“Unless lines match pricing discipline to that shown for capacity it will be for nothing,” said Drewry. “The concern now among carriers must be that with the annual BCO service contract negotiations looming on the horizon, whatever gains are made in terms of a higher bunker surcharge will be negated by lower ocean rates for 2020 contracts.”