Viia to launch ‘rail motorway’ between Sète and Calais 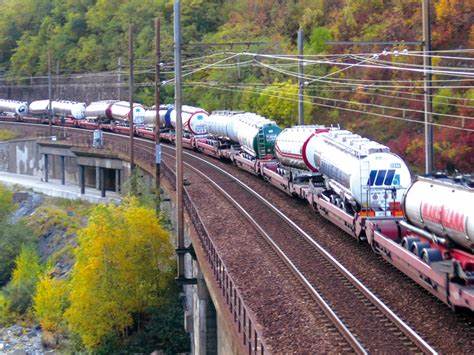 SNCF Logistics’ subsidiary Viia is poised to further expand its European intermodal network with the launch of a rail freight service between the French Mediterranean port of Sète and the Channel port of Calais, expected to mainly transport semi-trailers and swap bodies originating in Turkey to the UK.

It is scheduled to begin from the middle of next month, operating four round trips times weekly and covering the distance of 1,300 kilometres in 20 hours. Around 15,000 trucks annually will be transferred from road to rail.

The new service is further evidence of Viia’s steady expansion over the past year. In February this year, its Lorry Rail joint subsidiary with Luxembourg Railways (CFL) and rail wagon manufacturer Lohr industries launched a new intermodal service for unaccompanied semi-trailers between Barcelona and Bettembourg, Luxembourg.

In November 2018, VIIA launched a rail freight route between Calais and Turin, Italy, which connects with ferry services between the French Channel port and the UK. It also operates a ‘rail motorway’ service between Calais and Le Boulou, near Perpignan on the French-Spanish border, and between Luxembourg and Le Boulou, as well as the 175-kilometre transalpine line between Aiton, near Lyon, and Turin.

Viia has requested to SNCF that it be allowed to operate longer trains – up to 850 metres from 750 metres – enabling it to load between 48 and 50 units per train compared to 42 currently.