Association forecasts 2% growth next year following an estimated 3.3% decline this year, but yields will continue to slide with a 3% decline forecast for 2020 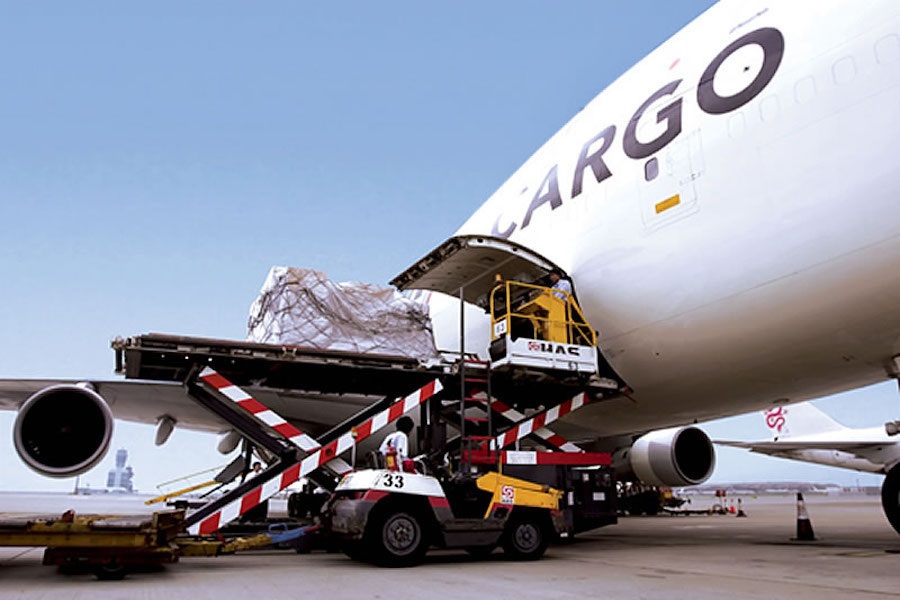 The International Air Transport Association (IATA) is optimistic of a return to air freight growth in 2020, forecasting a 2% recovery in demand next year following an estimated 3.3% decline in traffic this year – the steepest drop since 2009 during the Global Financial Crisis.

The association highlighted that cargo traffic turned negative this year for the first time since 2012, noting: “The 3.3% annual decline in demand was the steepest drop since 2009 during the Global Financial Crisis. Freight carriage slipped to 61.2 million tonnes from 63.3 million tonnes in 2018.”

The association highlighted a survey of airline CFOs and heads of cargo in October, reporting that they “were positive about future growth in air travel but less positive about cargo due to the slow-down in world trade as a result of trade disputes”, adding: “There are increasing concerns about global economic prospects amongst business worldwide. However, central banks have reacted to the slowdown with monetary policy easing and governments have used fiscal policy to stimulate domestic demand, limiting the risk of recession.”