US mulls paying firms to pull supply chains from China 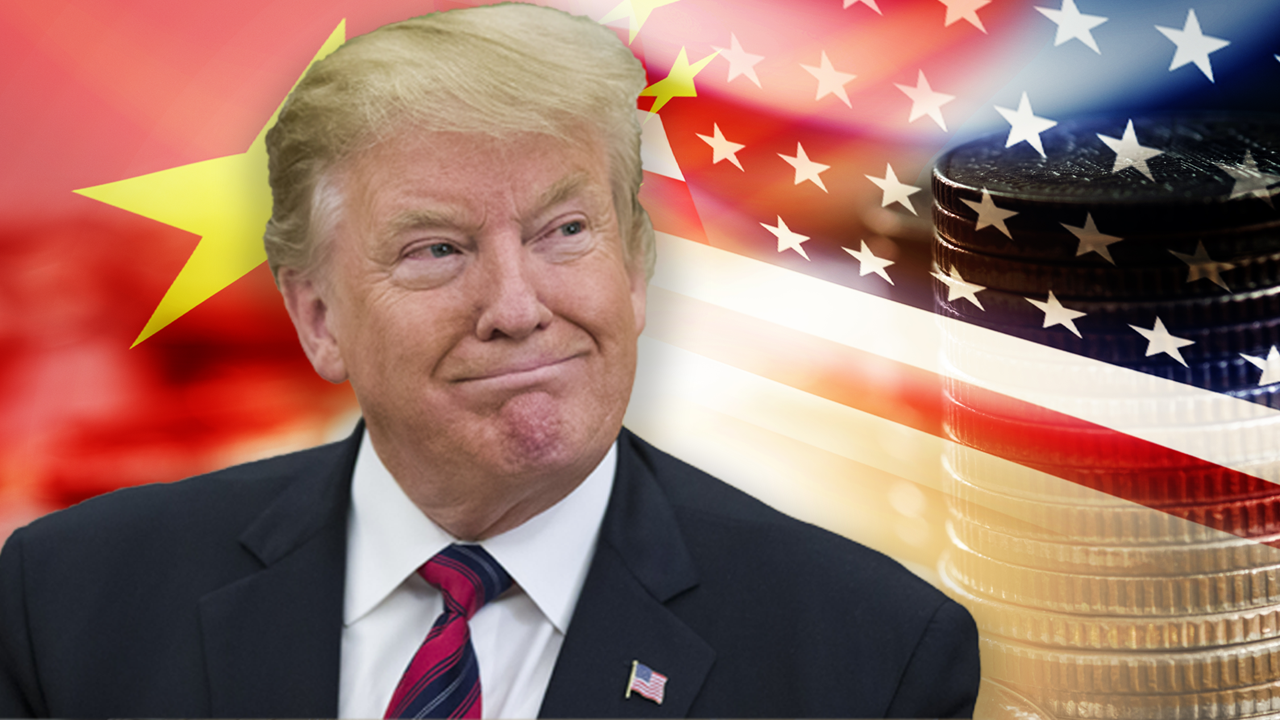 US lawmakers and officials are crafting proposals to push American companies to move operations or key suppliers out of China that include tax breaks, new rules, and carefully structured subsidies, according to a report by Reuters.

Interviews with a dozen current and former government officials, industry executives and members of Congress show widespread discussions underway – including the idea of a “reshoring fund” originally stocked with $25 billion – to encourage US companies to drastically revamp their relationship with China.

President Donald Trump has long pledged to bring manufacturing back from overseas, but the recent spread of the coronavirus and related concerns about US medical and food supply chains dependency on China are “turbocharging” new enthusiasm for the idea in the White House, the report noted.

On Thursday, Trump signed an executive order that gave a US overseas investment agency new powers to help manufacturers in the United States. The goal, Trump said, is to “produce everything America needs for ourselves and then export to the world, and that includes medicines”.

But the Trump administration itself remains divided over how best to proceed, and the issue is unlikely to be addressed in the next fiscal stimulus to offset the coronavirus downturn.

While anti-China, pro-American job proposals could play well with voters in an election year, giving taxpayer money or tax breaks to companies that moved supply chains to China at a time when small businesses were struggling may not, the report underlined.

Both Republicans and Democrats are crafting bills to decrease US reliance on China-made products, which accounted for some 18% of overall imports in 2019.

Medical supply chains and defence-related goods are reported to be top of the list.