Shipping and Logistics News in this Week

Some Shipping and Logistics News You May Have Missed 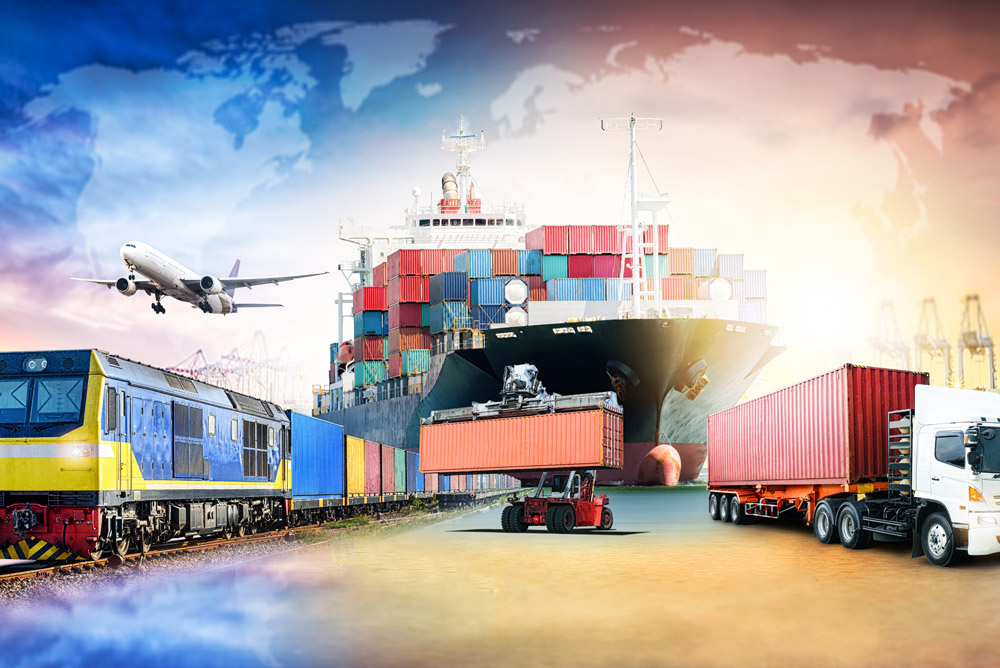 UK – We start the weekly review of some of the smaller logistics related items with the Freight Transport Association (FTA) response to the government’s announcement that it will move forward with dualling the remaining sections of the A66 between Scotch Corner and Penrith. The middle 50 mile section forms one of the key trans-Pennines trunk routes and has one of the worst road-safety records in the UK.

Malcolm Bingham, Head of Compliance Information at the FTA said he and his members were thrilled that, after 30 years of campaigning, once complete the upgrade will unlock new opportunities for economic growth across the country due to the road’s strategic importance, and the FTA looked forward to the next stage of the project and providing feedback on the government’s more detailed plans at the second public consultation in 2021.

Staying with the FTA, the trade association says with Brexit negotiations set to begin on Monday 1 June, officials must prioritise the needs of the industry on both sides of the Channel in the talks in order to make progress and protect the UK/EU supply chain. Sarah Laouadi, European Policy Manager says that the UK has outlined its proposed free trade agreement, which the EU has had time to consider.

She continued on to say that with so little time left before both sides are due to take stock of the negotiations and assess whether a deal can be finalised within the Brexit deadlines, it is now imperative that progress is made at the talks so that the many businesses affected can continue to trade without interruption.

NETHERLANDS – Supply chain specialist Tigers has expanded into a newly-built 50,000 m2 omnichannel fulfilment facility in Rotterdam offering sustainable e-commerce products and low-cost last mile B2B and B2C solutions across Europe.The carbon neutral warehouse has 60,000 pallet positions, 550,000 bin locations, and has been equipped with solar panels and energy-efficient LED lighting. The hub's proximity to the city of Rotterdam means that Tigers employees can travel to work by public transport or by cycling.

WORLDWIDE – The International Federation of Freight Forwarding Associations (FIATA) has put its weight behind the campaign to support struggling sea workers who continue to operate despite the pandemic to keep the world's trade afloat. It has called for collaboration between the freight forwarding and shipping industries and supports the crew changes protocols from the International Maritime Organization (IMO) while urging its implementation.

ITALY – UTA, a leading provider of fuel and service cards in Europe, is providing 2,000 free meals to professional drivers in Italy at 10 Sarni catering points across the country during the pandemic. The Sarni cafes are conveniently located on motorways in Northern, Central and Southern Italy, enabling drivers to stop for a quick meal before continuing on their route.

ITALY – CEVA Logistics Italia currently manages Messaggerie Libri’s book distribution services from the Stradella facility and these operations will be merged into a new entity, Messaggerie Libri. The 50/50 joint venture provides for the new project to be equally shared by CEVA Logistics and Emmelibri and will include the senior management of both companies in the project,

NETHERLANDS – RUSSIA – As from 4 June Unifeeder will provide a new weekly service between the RST South terminal in Rotterdam and FCT & Seafishport terminals in St. Petersburg. The route offers a lead time of just 6 days and enables door to door multimodal services between Northern Europe and Russia. The company says with a fixed departure and arrival schedule the service produces approximately 60% less CO2 emissions as against road transport.

FRANCE – Hyster Europe has announced plans to appoint a network of new dealers across France, providing greater coverage and enhanced support for customers. For the past 10 years, Manuloc has been the exclusive importer of Hyster? materials handling equipment in France, from small pallet trucks to 52 tonne container handlers. This arrangement will come to an end on 30th June 2020.

Regional independent dealers will exclusively distribute the extensive range of Hyster? forklifts and warehouse trucks across France. The objective is to improve coverage of the national territory to get closer to end customers and provide the sales and service they expect. Some dealers will be dedicated to offering specific expertise for customers in port and terminal operations only.

FINLAND – SWEDEN – ESTONIA – THE ALAND ISLANDS – Viking Line says that with the easing by the Finnish government of some coronavirus-related restrictions it will resume some passenger services from next week. Places are limited given the current situation, so travel is on a first come, first served basis.

Going forward, passengers should observe the government restrictions in effect, and Viking recommend that all passengers study the instructions in effect prior to their trip. Five of Viking Line’s seven vessels will operate between Finland and Sweden, the aland Islands and Estonia. People can still continue to travel as usual between the Finnish mainland and ?land.

BENELUX – cargo partner has opened two new locations in Belgium and the Netherlands. A new warehouse including office space in Roermond, Netherlands, as well as an office at the airport in Liège, Belgium, mark the expansion of the company’s regional network. Liege sees a new Sales and Customer Service office whilst, just an hour’s drive away in Roermond is a new office and warehouse with 7,000 m2 of storage area as well as a cross-docking area and eight truck docks.