All alliances plan to cancle blanked sailing on the transpacific

All three east-west alliances have now committed to reinstate blanked sailings in October on the booming transpacific tradelane.

All three east-west alliances have now committed to reinstate blanked sailings in October on the booming transpacific tradelane.

Maersk, part of the 2M vessel sharing agreement, communicated last week its intention to reinstate blanked sailings from Asia to the west coast of North America next month, citing enormous pent-up demand, as has Cosco and subsidiary OOCL, both of whom are in the Ocean Alliance. THE Alliance member Hapag-Lloyd, meanwhile, has told clients it is bringing back all but five of its blanked sailings to the west coast next month.

Maersk said in its customer advisory that it anticipates strong import volumes to North America to carry on until at least November.

The record spot rates seen on the transpacific to the west coast in recent weeks, nudging $4,000 per container, have sparked alarm in China, South Korea and the US. The Shanghai Containerized Freight Index (SCFI) on Friday reported rates edging again this week to $3,867 per feu.

Beijing has stepped in over the 10 days demanding carriers add more capacity on the tradelane and ease price increases. The Federal Maritime Commission (FMC) in Washington also met last week to take a look at the situation.

Commenting on the swift deployment news seen in the past week, Andy Lane from Singapore’s CTI Consultancy, told Splash: “We need to see how far the bull-run goes on for, and if demands starts to appear to soften, then I am also sure that you will see last minute blankings.”

This was a topic picked up by another seasoned container shipping analyst, Lars Jensen.

Writing on LinkedIn, Jensen, the CEO of Copenhagen-based SeaIntelligence Consulting, noted: “The challenge is that 2020 has proven to be highly volatile and unpredictable. If the volume remains very strong the added capacity should not be a problem but the question is whether carriers – for a potential third time this year – will also show resolve in reigning it in again if demand drops once more.”

Unlike in previous years where carriers have raced to add capacity, few analysts are predicting this autumn’s reinstatement of sailings will lead to a freight rate battle.

Simon Heaney, Drewry’s senior manager handling container research, told Splash today: “The likelihood of a rate war breaking out is increasing slightly now that capacity is being returned to the market, but in our view it remains a remote possibility.”

The level of cargoes warrant the de-blanking seen in recent weeks, Heaney suggested, especially considering what he described as the “initially excessive” withdrawals seen at the start of the Covid-19 pandemic.

“We think carriers – generally speaking – remain profit focused, rather than market share driven, and will continue to be that way inclined until the pandemic has fully played out,” Heaney said. 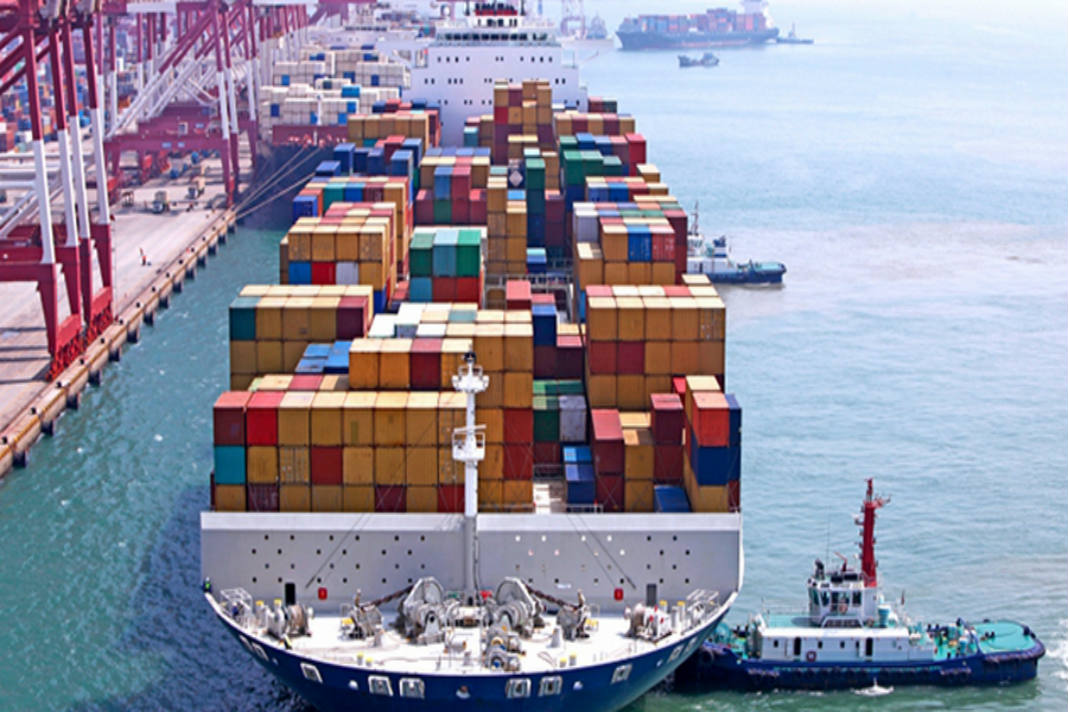 This blog is adapted from splash247.com,if any questions about the copyright,please contact us to delete.