Free on board is also known as FOB (named port of shipment) clause.In order to explain the burden of shipping costs, both sides usually add additional conditions after the FOB term. 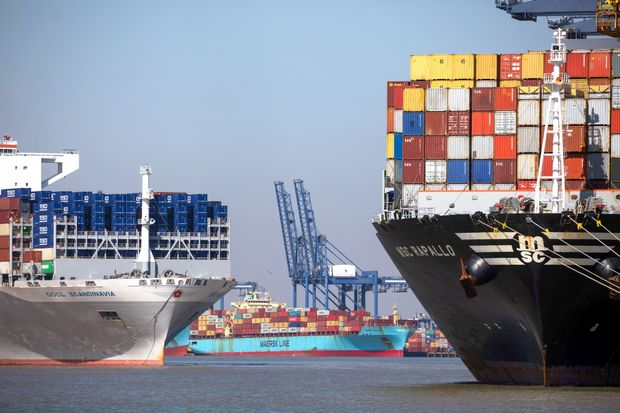 Under FOB terms, the seller is responsible for all expenses incurred before loading the goods on board.But because the term has a long history, when used in various countries and regions for clear explanation of the concept of "on board" is not regulated, in the process of loading involves all the specific costs, such as the cost of the goods shipped to the boat, lifting the cost of the ship stowage peace class fees, etc., who burden, custom or practice of all countries is not entirely consistent.

If liner transportation is adopted, the ship shall load and unload the vessel, and the loading and unloading charge shall be included in the liner freight, which shall be borne by the buyer who charters the vessel.In the case of voyage charter, the vessel generally bears no loading and unloading charges.This must be clear in the process of loading the costs should be borne by who.In order to explain the burden of shipping costs, both sides usually add additional conditions after the FOB term, which forms the FOB terms, mainly including the following:

This distortion means that the shipping costs are treated as the liner's, i.e., by the vessel or the buyer.Therefore, the seller shall not bear the related charges of shipment by adopting such deformation.

Deliver the goods within the reach of the hook of the vessel nominated by the buyer at the seller's expense and hoisting expenses such as holding space and all other expenses shall be borne by the buyer.

Means the seller is responsible for stowing the goods in the vessel's hold and bearing shipping expenses including stowing charges.Stowing charge refers to the cost of arranging the cargo after it is put into the cargo compartment.

Means the seller is responsible for stowing the goods in the vessel's hold and bearing shipping expenses including trimming charges.Trimming Charge means the cost of smoothing out the bulk cargo loaded into the hold of the shipIn many standard contracts, FOBST (FOB Stowed and Trimmed) is used to indicate that shipping costs, including Stowed and Trimmed, are covered by the seller.

The above additional conditions of FOB is only to indicate who is responsible for the shipping costs and does not change the FOB delivery point or the boundaries of the risks.