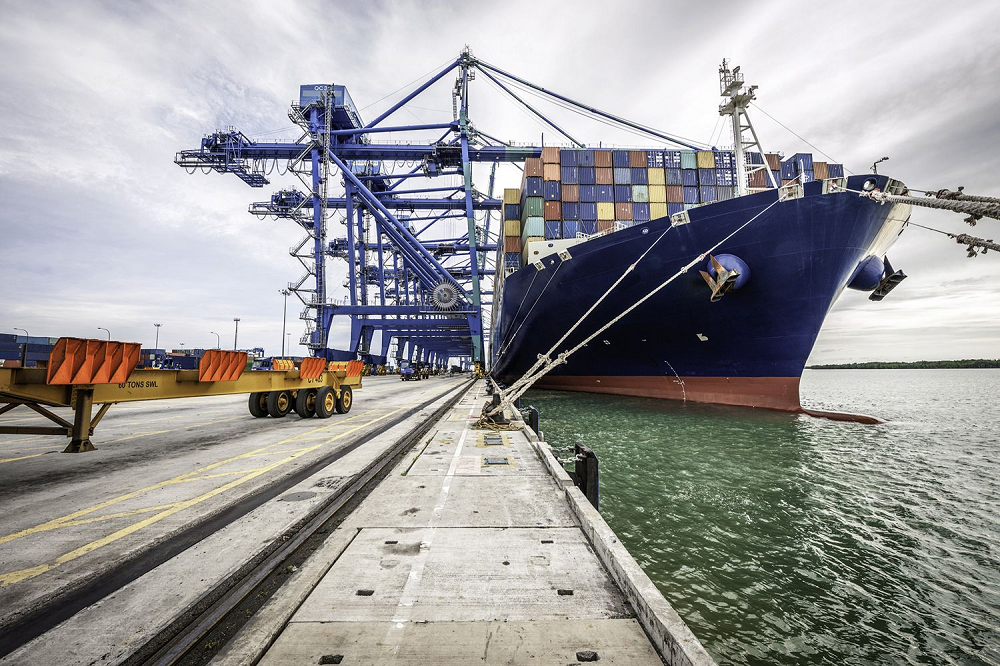 1.Concerning the burden of the freight

The Maritime Law also stipulates that the shipper and the carrier can agree that the freight shall be paid by the consignee. In practice, it is usually stated in the bill of lading that "freight to be collected".

In the case of freight to collect, the agreed payer is not a party to the contract, the carrier to pay the freight as a condition of delivery of the goods, otherwise may exercise the right of lien on the goods.

To maintain the contract rights and interests of the carrier, the provisions of the judicial practice to freight collect as "the third person to perform the obligation of contract", according to "contract law", agreed by the parties to the obligations to the creditor by third parties, the third person fails to perform the debt or performance does not comply with the contract, the obligor shall be liable for breach of contract to the creditors.

2. Concerning the burden of terminal charges at the destination port

Destination port fee is a normal voyage of reasonable costs, a lot these costs is to belong to administrative nature, is the national port management authorities forced charge, there is a big difference and uncertainty, in when signing a contract of carriage of goods by sea rarely on the burden of the cost, agreed by the parties, "maritime law" also did not mean to add the shipper to pay the costs of the obligation.

From the principle of the same rights and obligations, the consignee, as the beneficiary of the import of goods, should bear the relevant dock charges;

From the point of view of the object of government administration, it is the cost generated by the management of the relevant behavior of the citizens of the country who import the goods, and in fact, it is impossible for him to administer the foreign shipper, so he does not have the realistic conditions to collect the fee.

Some "maritime law" did not directly to stipulate the port of destination fee problem, only that "the consignee, the holder of the bill of lading does not assume the loading port demurrage, loss of freight and other fees associated with the loading", dock fee can understand as "related to unloading expenses", from the point of provision, the consignee can be in accordance with the law as the cost of the party. 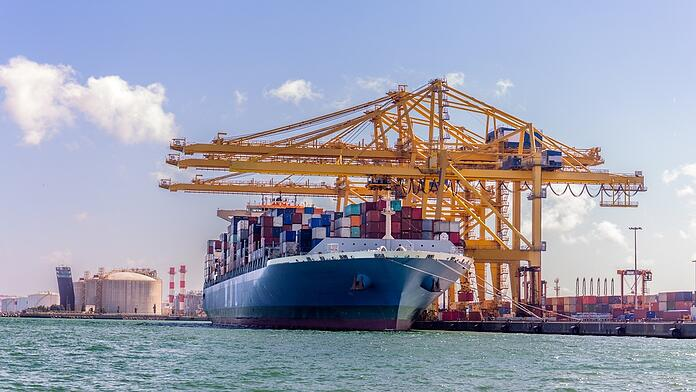 3.Concerning the container overage charges and other burdens

Demurrage charge for the extended use of container is not in the process of normal cargo transport, basically because consignee is idle at fulfilling pick up cargo obligation cause.As a right and obligation of the consignee, it is the consignee's responsibility to pick up the goods in time and return the carrier's container.Generally speaking, after the circulation of the bill of lading, the shipper has no control over the demurrage charge of the consignee at the port of destination, so there is no need to assume the liability for the overdue use fee of the container.