Ignorance of Current Fees Can Cause Delays and Costs 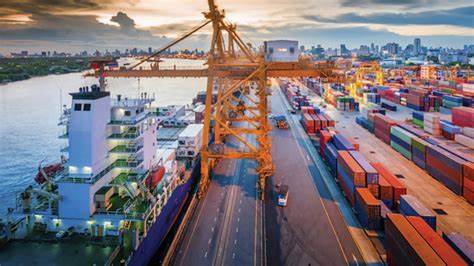 UK – WORLDWIDE – International Transport Intermediaries Club (ITIC), one of the Thomas Miller group of insurance related businesses, has sent out a warning to port agents to inform their regular principals of port fee and tariff increases, even if the details are in the public domain. This will avoid disputes as well as delayed reimbursement payments.

The latest pronouncement was sparked by a recent case which involved a port agent who was owed $190,000 by their regular principal (the charterer and consignee of a cargo of timber) for storage costs and demurrage charges. The agent had been invoiced for these charges by the port and had then passed them on to their principal for reimbursement.

After a lengthy period of silence from the principal, ITIC appointed lawyers to strengthen the demand for payment. The principal advised that the agent had previously sent them the port tariff on which they had relied. However, unknown to them the port had subsequently increased its fees and this was why they were refusing to pay.

The agent responded by saying that they had sent that tariff in relation to an earlier shipment. Although they had not sent a message updating the tariff, the fees are set by the port and they are available on the port’s website. Furthermore, there was no other place the cargo could have been stored and the principal was the end user of the cargo and could not pass the storage costs on to any other party.

Despite the principal’s criticism of the agent for not keeping them advised of the changes, the agent’s inaction was not causative of any loss. Therefore, it was demanded that the ports costs should be paid in full by the principal. After a court ordered conference, the principal offered to pay $60,000. This was rejected and, following a mediation process, the matter was finally settled for $160,000.

Legal fees of $11,800 as well as the balance of the port charges were covered by ITIC, however the lesson is clear, in order to avoid disputes of this nature, port agents who routinely provide regular principals with port fees and tariffs should make sure they advise them of any changes to those fees and tariffs.