With the strong demands of China’s export market,The situation of "one space is hard to find" and "one container is hard to get" appears in the shipping market.

Production and consumption around the world are recovering rapidly, and we note the status of China's export orders is like follows:

Furniture orders are scheduled to March 2021;

With the strong demands of China’s export market,The situation of "one space is hard to find" and "one container is hard to get" appears in the shipping market. 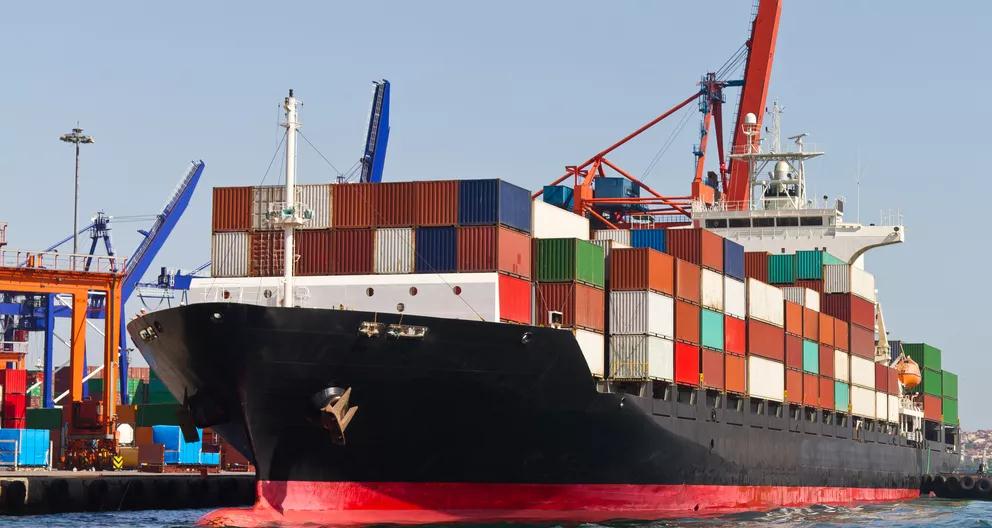 Even now, major ports in the US, the UK, Australia and other countries cannot operate normally due to congestion. As a result, containers scattered around the world cannot flow back and operate normally, resulting in the situation that "one container is hard to get", while Europe and the United States are "full of containers".

Recently, due to the continuous epidemic outside China, the speed of container flow slowed down. There was a temporary shortage of containers in China, and the trailer drivers who came to collect the containers sometimes can not get one container to return. 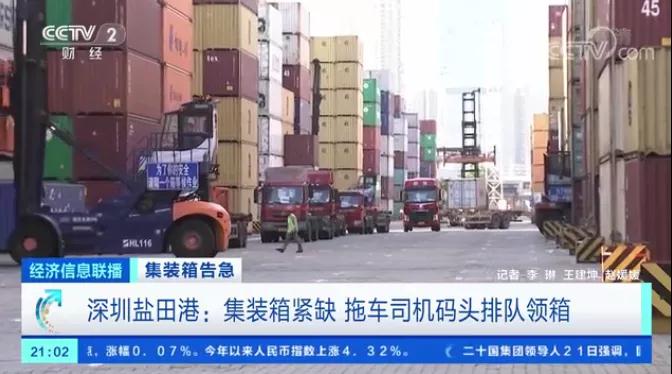 Yantian Port is one of the largest container terminals in the world with single throughput.Since the shortage of shipping capacity occurred in August and September, a number of shipping companies have increased the number of routes. Yantian Port, which mainly has European and American routes, has added 10 routes, greatly increasing its shipping capacity.But at the same time, the container shortage has become more common. 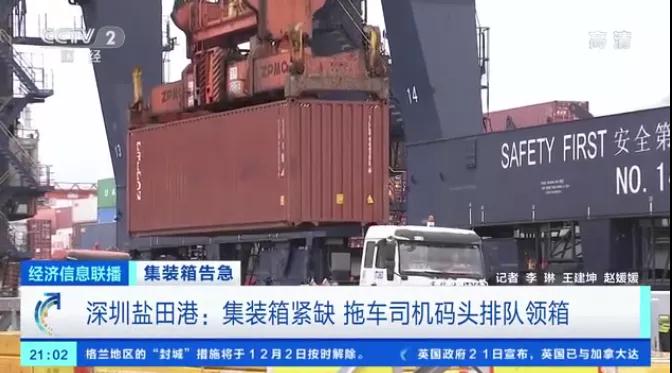 Song Daning, director of Dapeng General Business Department of Shenzhen Customs, said “in October, the total throughput of Yantian Port reached 1.46 million teu, breaking the record of all single ports in the world this year.At present, we try our best to transfer the empty containers from Hong Kong to meet the demand of the port.”

Some freight forwarders said “When they used to come here, the yard was full of empty containers.But this year, especially in the last few months, “containers are waiting for people" has become "people are waiting for containers".Without containers, the backlog of goods cannot be exported.”

It is known that 95% of the world's containers are produced in China. At present, there is a serious shortage of containers in the market. What is the status of container manufacturers?

The reporter came to China's largest container production base.

A worker in Container factory told reporters that container orders in the factory began to grow in April and May this year, and the current order has been scheduled to March next year.

Foreign trade and logistics interact, hope you can finally get your containers.