In 2021, the freight rates of the two major east-west routes between Asia and Europe and the trans-Pacific have soared while the other has plummeted, walking out of different tracks. 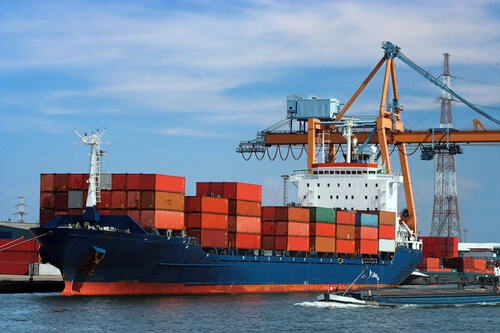 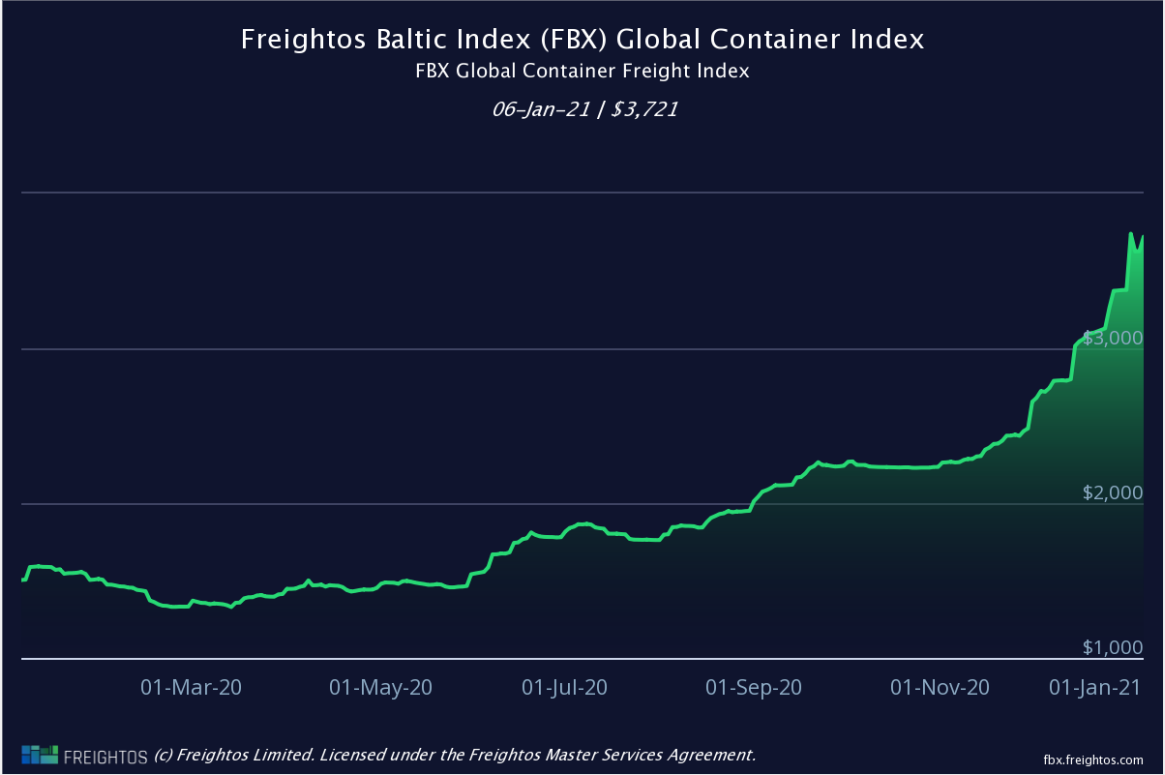 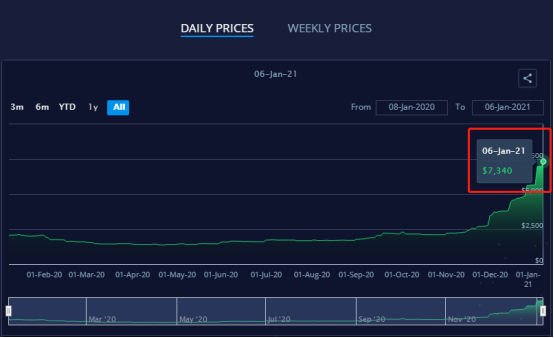 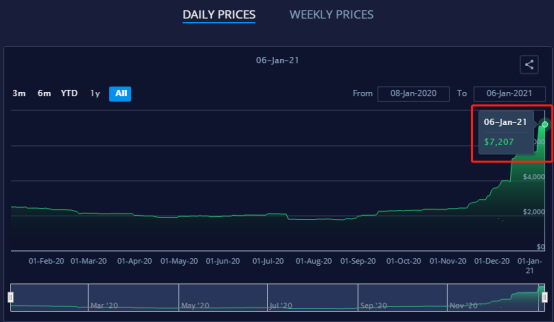 Recently, the outbreak in Europe has rebounded seriously, and many countries have greatly upgraded the level of epidemic prevention measures, which has also added to the uncertainty in the Asian and European markets.

Shippers have said they are offering $16,000 /FEU to ship in late January 2021 on Asia-Europe routes."Ships are full at the moment, and if we accept this offer, it means other shippers' cargo will be dumped."

Other freight forwarders said they were currently only able to get shipping space after the Chinese New Year holiday.

In contrast, trans-Pacific routes, which had been rising since the second half of 2020, fell sharply overnight.Industry analysts said that this may mean that the line's freight rates have peaked. 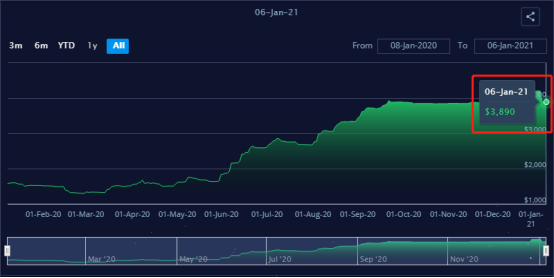 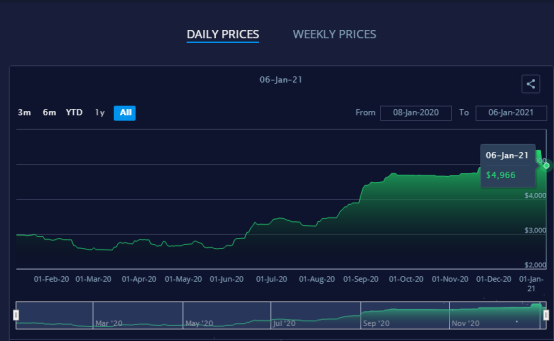 Despite the temporary drop in freight rates, a number of shipping companies have announced new surcharge standards.

Many shipping companies, including CMA CGM,Hapag-Lloyd, Evergreen Marine, HMM, ONE, YangMing, and ZIM have announced that starting January 1, 2021, they will be charging a combined rate increase surcharge (GRI) ranging from $1,000 to $1,200 /FEU on trans-Pacific routes.

Longer times to move containers from terminals due to a crowded surface transportation supply chain mean there will be no room for container ships in Los Angeles and Long Beach for several days, with average waiting times expected to increase to about two weeks.

The Port of Los Angeles is expected to ship nearly 160,000 TEUs from Asia in the first week of 2021, a 45 percent increase over the same period in 2020, according to the Port's forecast.