ONE APUS Container Ship News Update:Discharging Less Than 10 Containers In An Average Day

Since the first day of container discharging at Kobe,a total 212 containers has been safely discharged as of 7 Jan,2021.

On November 30, 2020, a large container ship "One Apus" belonging to ONE had a maritime accident in the Pacific Ocean northwest of Hawaii, resulting in more than 1,816 containers damaged or falling into the water.

One Apus discharges containers after waiting for safety checks at the port of Kobe in Japan on December 8, 2020.

On January 7, 2021, more than a month after the One Apus arrived at its port of refuge, a total of 212 boxes had been discharged from the first day of its arrival in Kobe.Discharging less than 10 cabinets in an average day. 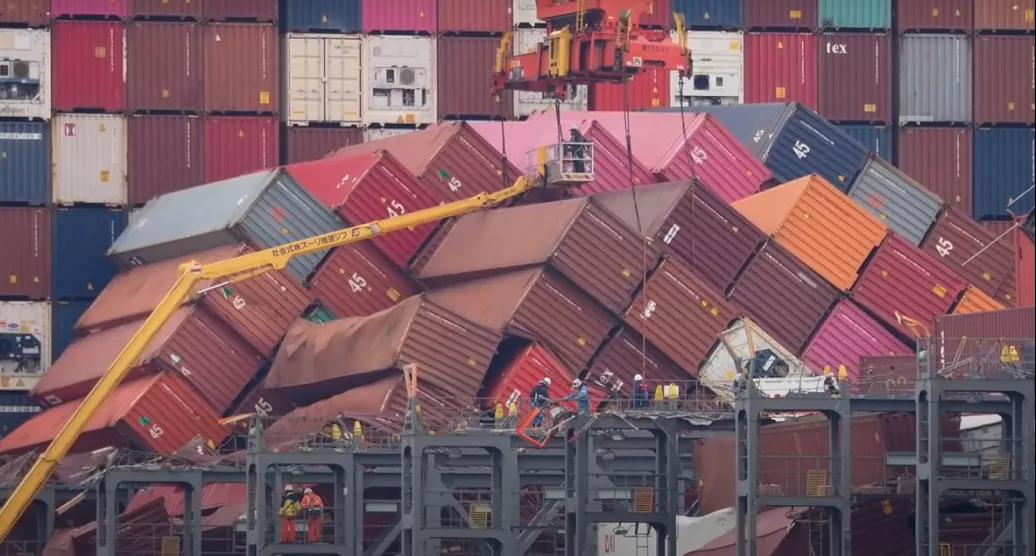 ONE says it will contact customers as necessary to make appropriate shipping arrangements once more information about the shipment is available.

"One APUS" accident, the most unfortunate is the cargo stowage on the vessel without insurance.Industry insiders estimate that cargo claims of about $47.5m, based on FOB of $25,000 per case, with other claims for leasing, maintenance and other items, the insurance bill for the One Apus is expected to exceed $50m.

It hasn't announced general average yet and insurance insiders expect it to be in the near future. 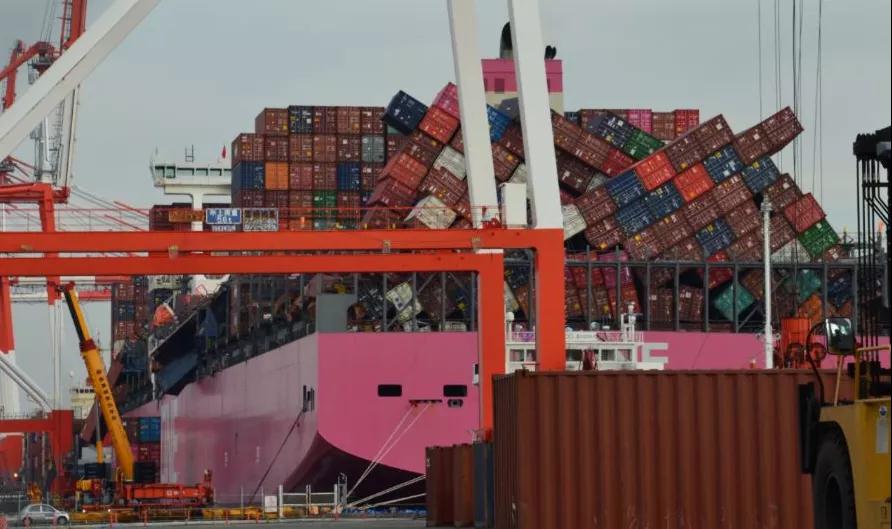 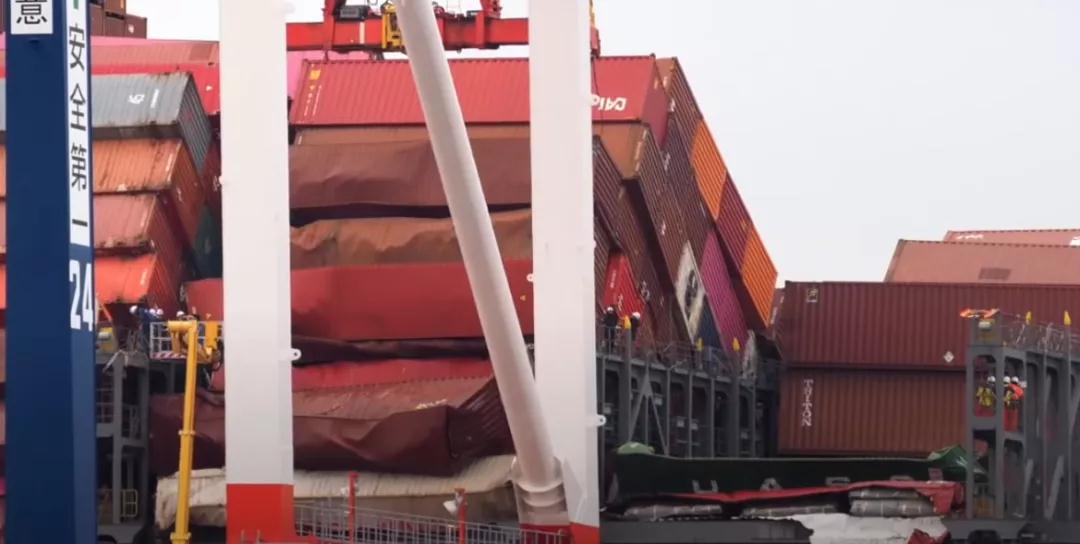