What Should We Do to Prevent Containers From Falling into the Sea?

The shipping industry has seen a spate of containers fall into the sea recently, although bad weather is ultimately to blame.In the light of a series of container losses, the industry is calling for a rethink of what should we do to prevent containers from falling into the sea?

The shipping industry has seen a spate of containers fall into the sea recently, although bad weather is ultimately to blame. Even the latest Maersk Eindhoven incident came crashing down in bad weather after a three-minute power outage at the ship's main engine failed.In addition, container fire accident, also happen frequently.

Some container accidents pose a safety threat to crews, ships and the environment, and cause significant financial losses to shippers, freight forwarders and insurance companies.A large container ship has assets worth more than $1 billion.

In the light of a series of container losses, the industry is calling for a rethink of what should we do to prevent containers from falling into the sea? Rather than blaming all the blame on bad weather.

Firstly, we should strengthen the review of container ships' loading and lashing and design. 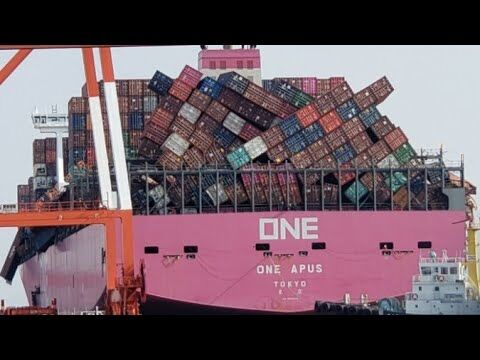 Thomas Klenum, Senior Vice President of the International Shipping Registry of Liberia, addressed the issue by attributing some container losses to improper fastening and lashing and vessels operating beyond their design parameters, and suggested that the industry should start at the source of container ship design to reduce the incidence of such accidents.

Due to the ship's design, hull size, maximum cargo capacity and so on, these parameters will affect the stability of container ships.

He noted that the current regulatory environment, with its combination of goal-based standards and risk-based approvals, has evolved from a traditional prescriptive rule-making environment to one that allows innovation in ship design -- meaning that compliance can be achieved by providing the same level of safety as the regulations require.

The second is that, increasing the captain's decision support tools

In addition to changing ship design, another weapon in the fight against container loss is to increase the captain's decision support tools, including the latest advances in ship motion prediction ocean tools and technologies that can help operators predict and avoid container rolling conditions. 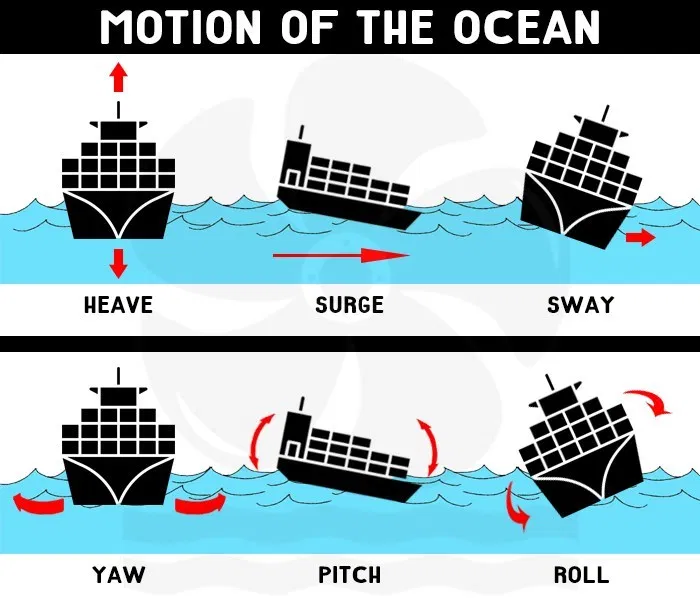 "Rolling is one of the main causes of container damage and loss, and due to the combined action of vibration passage time and the natural roll parameters of the ship, it can cause the ship to roll seriously, resulting in loss of cargo and even capsize in extreme cases."Said Mike Eltz, senior vice president of DTN's weather division.

"With the right data and judgment, the shipping industry will have the best operational intelligence to reduce incidents that threaten the safety of cargo or crew."Mike Eltz said.

Third, in many container fire accidents, it is suspected of dangerous goods are wrongly declared.

In addition to the refrigerated containers and those clearly labeled as dangerous goods, there are a large number of containers that we do not have complete control over, and yet they are piled up on deck.